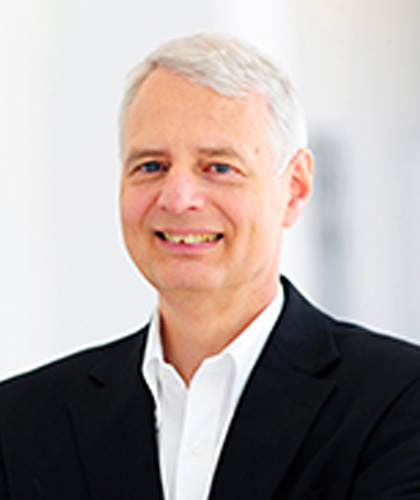 Dr. Radermacher is an internationally recognized expert in energy conversion systems; in particular integrated Cooling, Heating and Power (CHP) Systems, heat pumps, air-conditioners and refrigeration systems. His work has resulted in over 500 publications, including 3 books, more than 200 invention records and 15 patents. He was a visiting scientist and NATO scholar at the National Institute of Standards and Technology before joining the University of Maryland.

Hwang was presented The Wilbur T. Pentzer Achievement and Leadership Award at the Herrick Conference at Purdue

The UMD-based center marked its 30th anniversary at a gala event on June 9.

He was presented a plaque by Director Reinhard Radermacher in recognition of dedication to CEEE for 15 years.

Director Editorial: Is there a 'new frontier' for compression technology?

A Business up to 100 Times Bigger than that of ESCOs

What does solar system habitability research and mushroom farming have in common? Thermodynamics.

Ling has been with CEEE since receiving his Ph.D. from UMD in 2011

Muehlbauer has been with the University for 14 years since receiving his master's degree in 2006.

Takeuchi and Aute to lead projects

Failure is an Option

The Clark School formally opened the Daikin Energy Innovation Laboratory in honor of its more than 20-year partnership with global manufacturer Daikin.

Annex 53 kicked off on Jan. 11 at the ASHRAE conference in Atlanta.

Plans to make significant strides in his research on elastocaloric cooling.

Research sponsors voted theirs best out of 15 presentations.

Each awarded $25K to sponsor research.

Chosen as best out of 107 papers published in 2017 in Science and Technology for the Built Environment.

Recognized for his outstanding contributions in research.

Research was on 'CoilDesigner Updates'.

The paper, "Evaluation of an Extended-Duct Air Delivery System in Tall Spaces Conditioned by Rooftop Units," is a a MIPS project.

Professor Radermacher was a plenary speaker and ME alumnus Ryan Kennett won Best Student Paper at this year’s conference.

Fellowships of $25,000 each help fund the students’ research.

"There’s a lot of freedom at CEEE to pursue your passions", says Arne Speerforck.

UMERC is a multidisciplinary initiative dedicated to advancing the frontiers of energy science and technology.

The class projected that Friendsville could create its own energy and completely support itself for the majority of the year.

The University of Maryland Receives $50,000 Grant from Dominion Foundation

CEEE director presented with the campus Corporate Connector of the Year Award.

The International Institute of Refrigeration recognizes Professor Reinhard Radermacher for his contributions to the field of refrigeration.