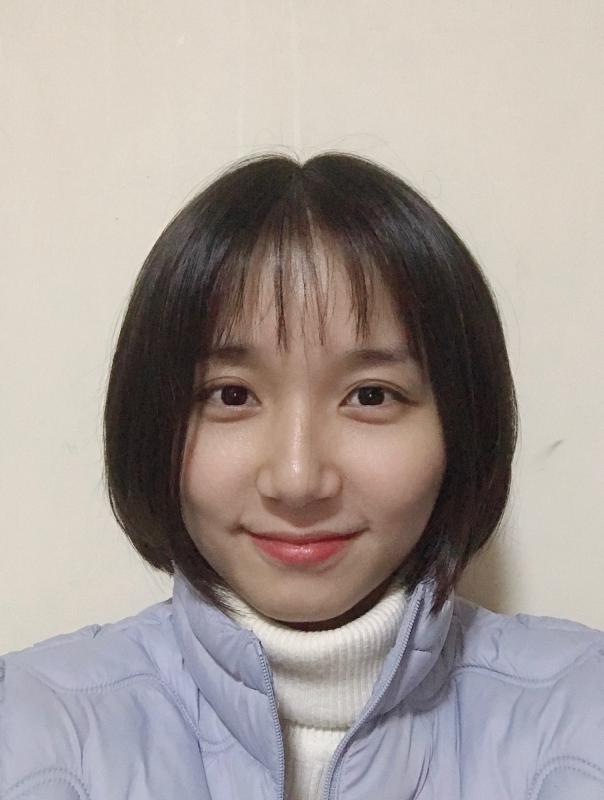 There is a lot of space for innovation and breakthrough in the field of energy engineering.

As a member of the MOC group, Ransisi Huang is responsible for the development of VapCyc®, a simulation tool for vapor compression systems. Using feedback from sponsors, Huang uses the software to create simulations to optimize cycles. The simulation data can help HVAC engineers evaluate multiple system configurations, as well as alternative low global warming potential (GWP) refrigerants before building prototypes. “There is a lot of space for innovation and breakthrough in the field of energy engineering,” Huang says, “we are now wrapping up the fossil fuel era and meanwhile unfolding the renewable energy era.” She began this work when she came to CEEE in August 2016 after earning her Master’s Degree in Thermal Engineering from Zhejiang University in Hangzhou, China. Huang completed her undergraduate studies at Wuhan University in Wuhan as she majored in Energy Dynamic Systems.

Although Huang considered searching for a job immediately after earning her master’s degree, she ultimately decided that she wanted an opportunity to live in another country while earning her Ph.D. She became interested in CEEE because of the number of publications and organization of projects, and was very impressed by her interactions with Dr. Reinhard Radermacher. “He went out of his way to reply to my email,” she said, “and it seemed like he would be an invested professor.” She also appreciates CEEE’s knowledgeable and responsive professors, who provide assistance whenever she has questions.

In addition to her valuable relationships at CEEE, Huang feels she’s benefitted from attending and presenting at the biannual consortiums. She presented for the first time this March, and her presentation was called “Steady States Modeling for Vapor Compression Systems VapCyc® Updates.” She was glad to have the opportunity to practice her presentation skills. She finds making connections and networking with people working in the industry valuable. Lastly, Huang values CEEE’s high standards. “We are expected to learn quickly, and that will give me good skills for jobs in the future,” she explains. After she graduates, Huang is interested in going into either the industry or academia.

Huang enjoys spending her free time playing sports, such as tennis and ping pong, often with her fellow students. Though she likes playing piano, she hasn’t had time to pursue this hobby since she is studying for her qualifying exam. Huang stays in touch with her family by talking frequently over WeChat, as well as her boyfriend, Li He. He is doing his Ph.D. at the University of Iowa; Huang is looking forward to visiting him in Iowa this summer for the first time since her arrival in the United States.